Future of The Jobs 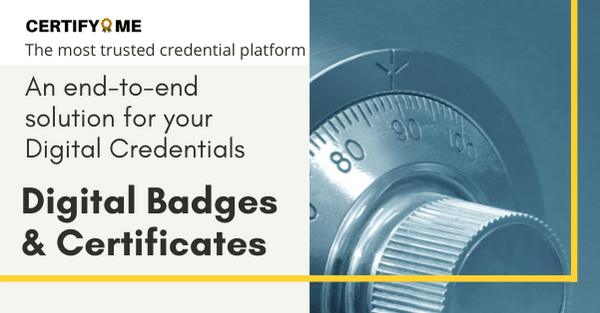 Future of The Jobs

The World Economic Forum’s “Future of Jobs Report” glanced at the start of the Fourth Industrial Revolution, as well as advances in biology and genetics, artificial intelligence, robotics, automation, nanotechnology, 3D printing, and biotechnology.

While the impending transition is exciting, the new consumption pattern, production, and employment will present significant problems that will require proactive adaptation on the part of businesses, governments, and individuals. A collection of broader socio-economic, geopolitical, and demographic causes of change are running parallel to the technology revolution, each interacting in different orientations and strengthening one another. Most vocations are undergoing a significant upheaval as entire industries adjust.

The Need for Re-Skilling:

The pace of technological adoption is expected to remain constant, and in certain circumstances may even accelerate. Following a recent trend, business executives continue to place a high priority on cloud computing, big data, and e-commerce adoption. However, interest in encryption, non-humanoid robotics, and artificial intelligence has increased significantly.

By 2025, technological adoption by businesses will modify tasks, employment, and skills, in addition to the existing upheaval caused by pandemic-induced lockdowns and economic contraction. According to the survey, 43% of organizations aim to reduce their personnel as a consequence of technological integration, 41% plan to increase their usage of subcontractors for task-specialized labor, and 34% plan to increase their workforce as a result of technology integration.

Companies forecast that 40 percent of the employees will require reskilling in six months or less, and 94 percent of CEOs want employees to learn new skills on the job, up from 65 percent in 2018.

While certain jobs are being phased out and others are fast expanding, current jobs are also changing in terms of the technical skills required for performing them. The argument over these changes is frequently polarised between those who see infinite new prospects and those who see enormous job displacement. In truth, the reality varies greatly depending on the business, region, and career, as well as the efficacy of different stakeholders to create and respond to change.

Even though the number of jobs lost will be outnumbered by the number of ‘jobs of tomorrow’ generated, employment creation is stalling while job destruction accelerates, in contrast to previous years. By 2025, employers estimate more redundant positions to drop from 15.4% to 9% of the workforce (a 6.4 percent drop), while new professions will grow from 7.8% to 13.5 percent (a 5.7 percent increase) of the overall employee base of the company respondents. 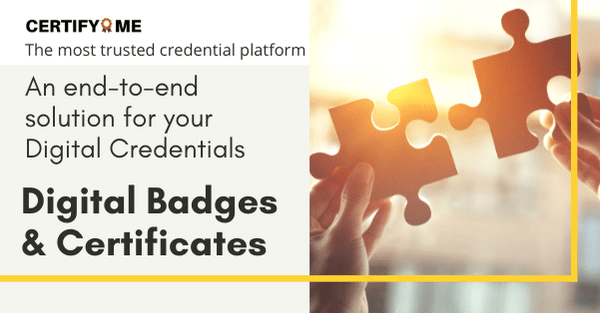 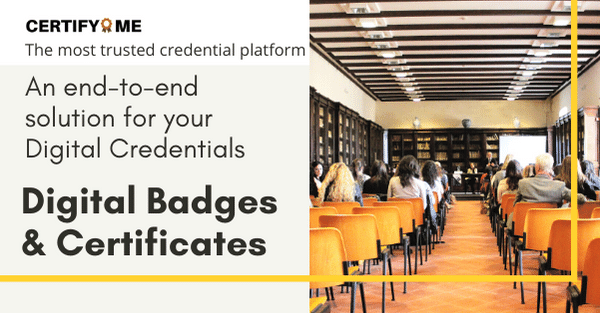 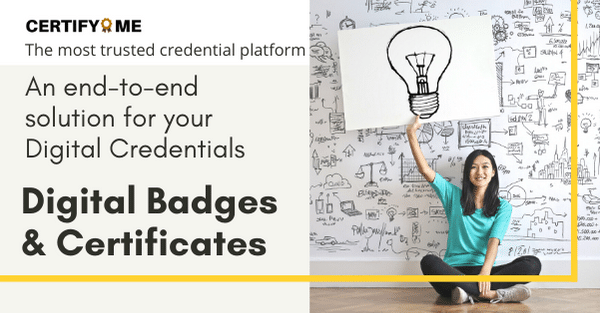 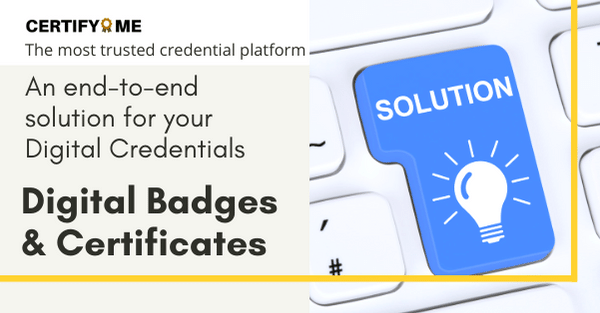 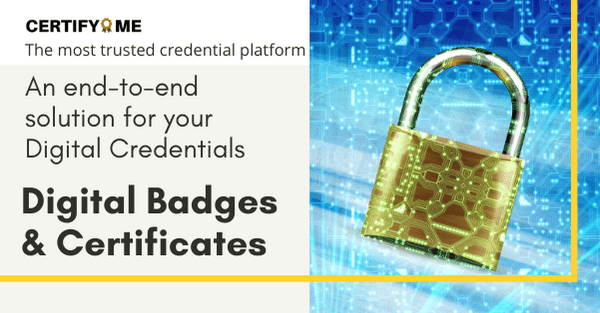 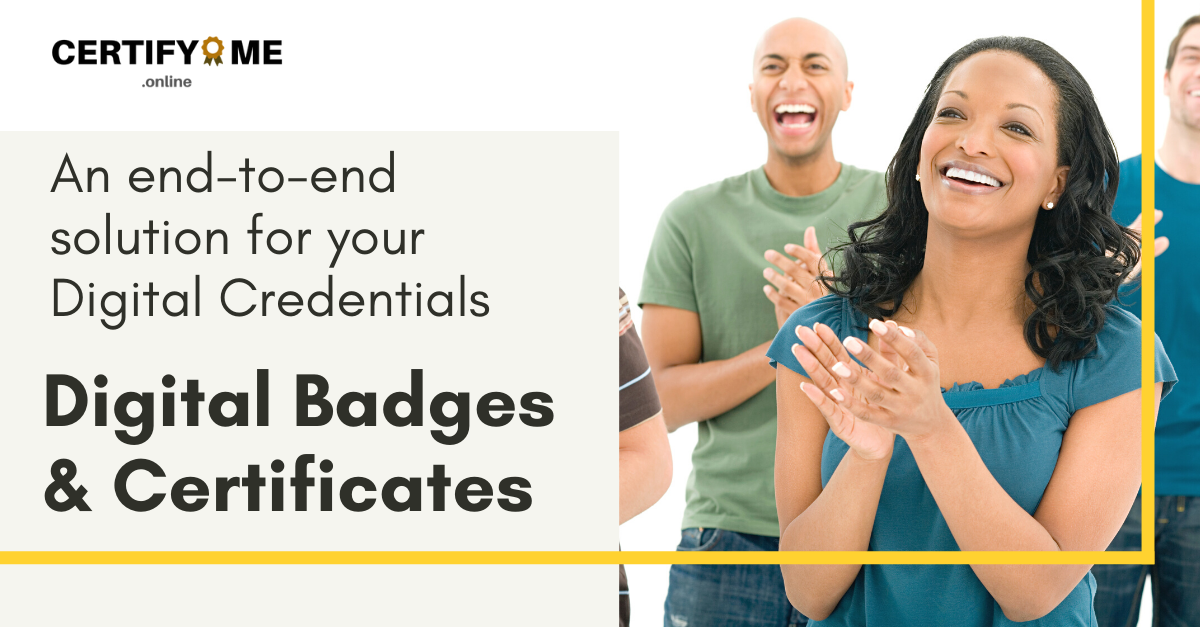 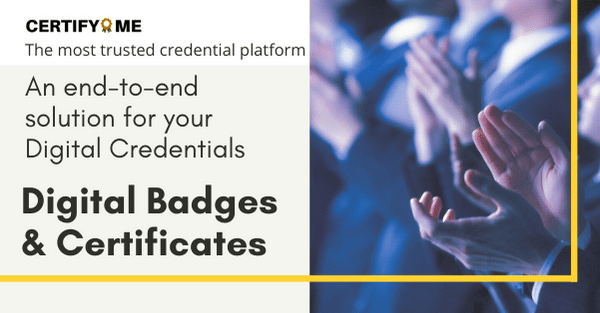 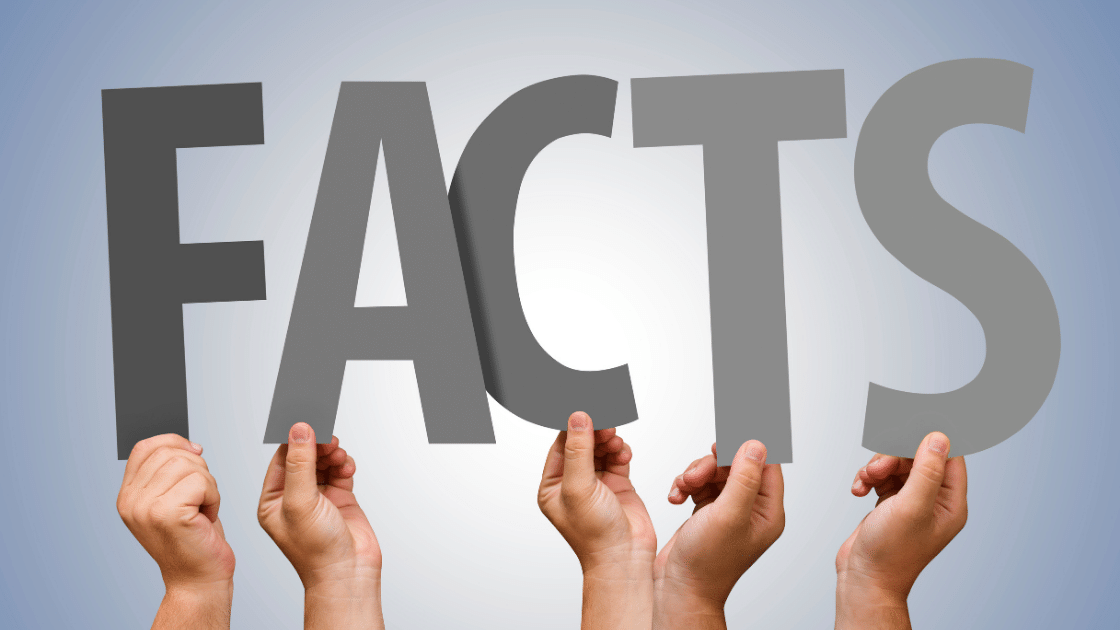 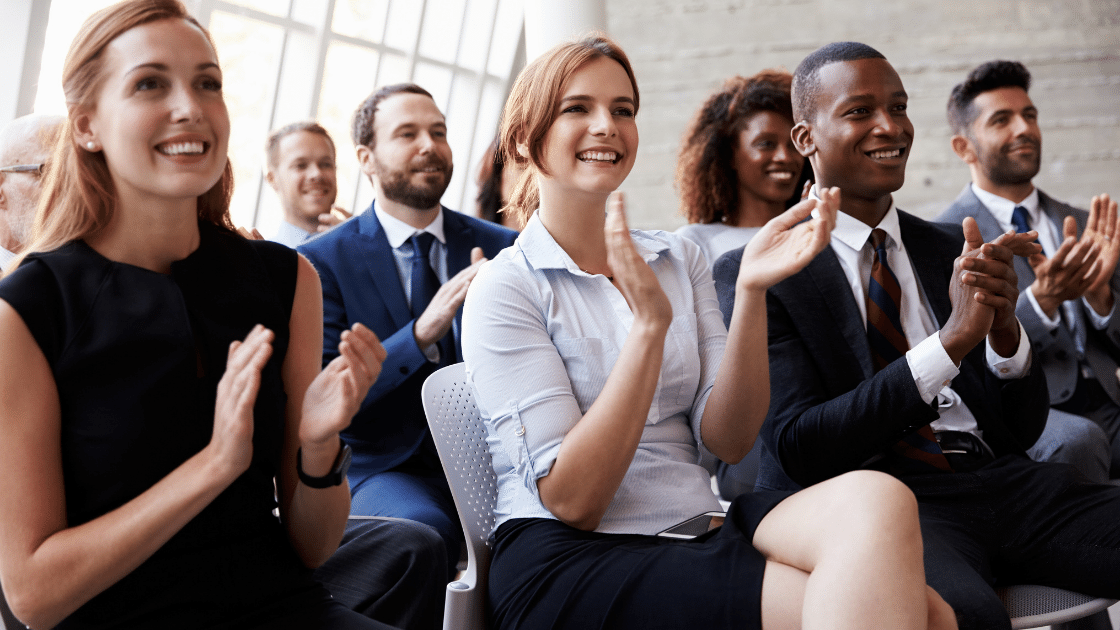 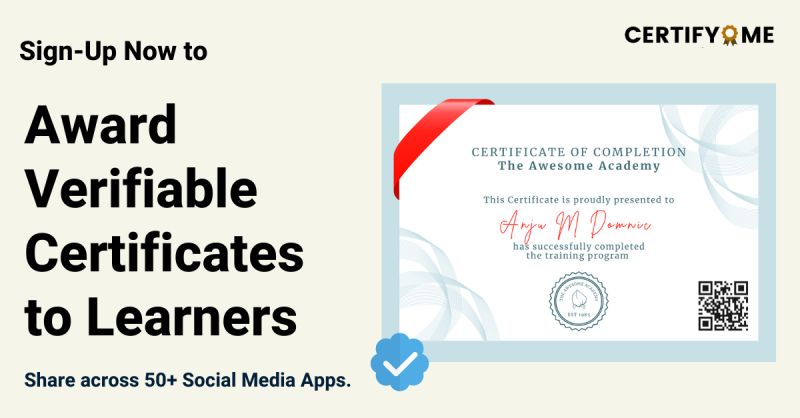 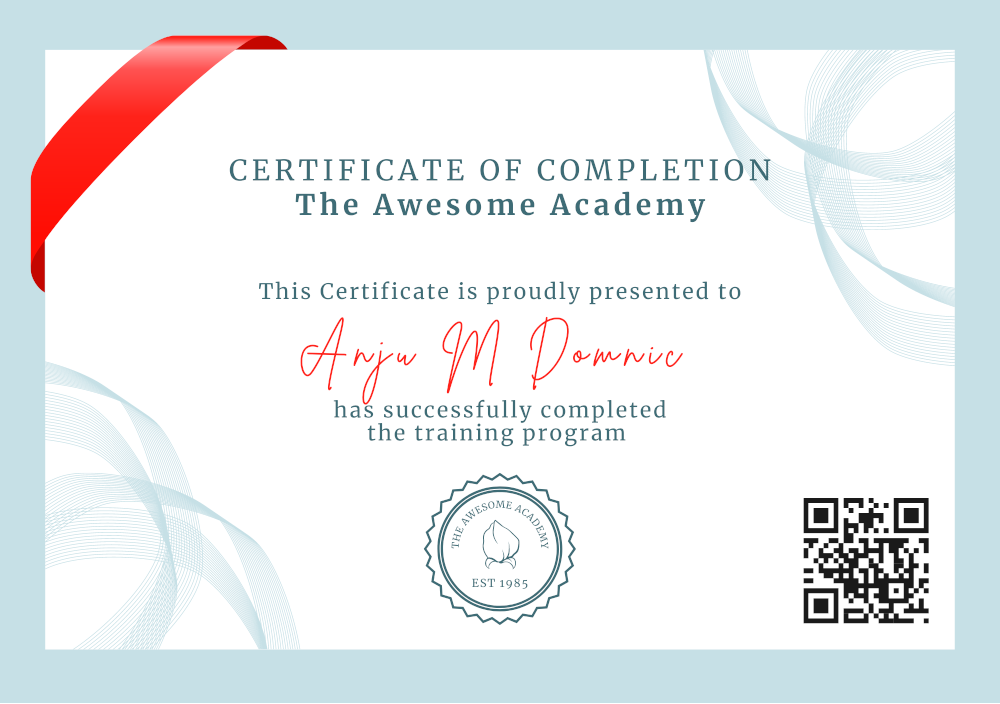